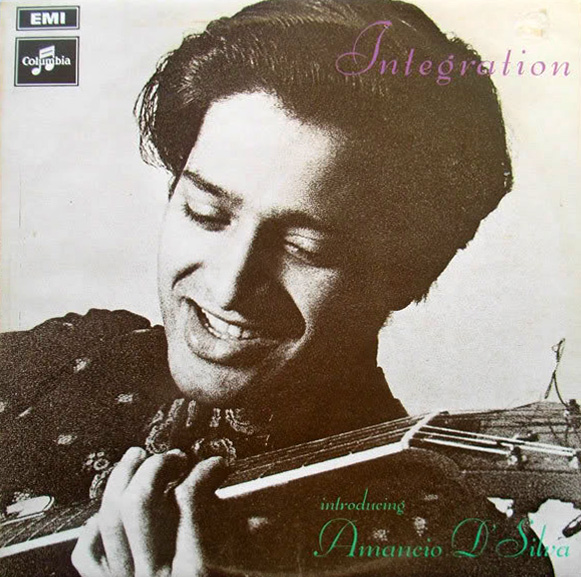 A beautiful lost Brit jazz album from guitarist Amanico D'Silva -- recorded in 1969, with a really soulful, funky, Eastern-inspired sound -- helped along in no small part by players Don Rendell and Ian Carr! It's a stunner from the very first note -- D'Silva was educated in Bombay, and the record has deep tinges of the Indian influences, seemingly not as much due to overt instrumention as much as the way the notes naturally dance from one to the next. It's as if that world is simply in D'Silva's blood, and necessarily flows into his pen and his play. Ian's on trumpet and flugelhorn, and Don's on tenor and soprano sax, dancing perfectly within and around D'Silva's compositions. The rest of the line up is fleshed out by Dave Green on bass and Trevor Tompkins on the kit. This CD is one in the Impressed-Repressed series. We're left nearly speechless by this one -- absolutely essential!

Of all the attempts to bring together jazz and Indian music, this must be one of the most successful. Born in Goa, D'Silva was brought up in the Indian classical tradition, but took to jazz early in life and became a first-rate guitarist. In London during the late 1960s, he got together with British musicians to record three albums, of which this was the first. The ease with which they found common ground is clear from the start of the opening number, 'Ganges', a joint composition by D'Silva and trumpeter Ian Carr, and the remarkable title piece, which is a virtually free improvisation by D'Silva, saxophonist Don Rendell and bassist Dave Green. They strike a perfect balance between the two idioms, and there is none of that phoney 'Eastern' flavouring, featuring sitars and such like, so fashionable at the time. D'Silva plays electric guitar throughout, and the music swings in a completely natural way 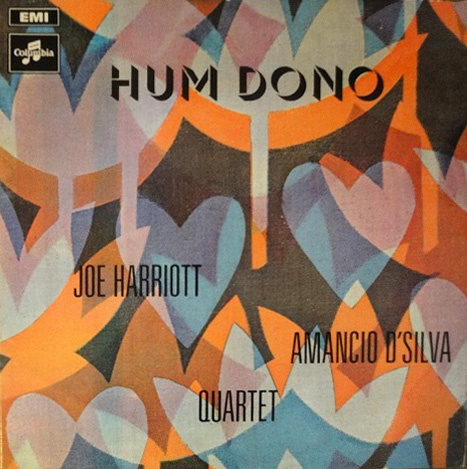 “Steeped in mythical status due to the limited run of the original vinyl pressing, and the high esteem in which it is held by any musicians and listeners lucky enough to have heard it, Hum Dono does not disappoint, and is unquestionably one of the greatest of British jazz albums, a crystallisation a crystallisation of the immense cultural riches of a post-colonial UK.”

“For the coda of Ballad for Goa alone, where D’Silva assumes a mandolin’s grace and [Norma] Winstone a flute’s delicacy with heart-melting poignancy, this album is worth buying. The rub is that the whole repertoire, above all the title track, is blessed with the same beauty.”

(Five stars out of five stars)

“… It’s something of a perplexing mystery as to why the album Hum Dono, deemed a lost classic by this country’s jazz cognoscenti, has never been reissued before; original vinyl copies – only 2,000 were pressed up by Columbia – have exchanged hands for as much as £1,000. What’s supremely ironic is that this so-called Holy Grail of British jazz was recorded by a quartet co-led by two musicians who weren’t indigenous to Old Blighty: Jamaica-born alto saxophonist Joe Harriott and Bombay guitarist Amancio D’Silva. Both men relocated to England (Harriott in the ’50s and Silva in the ’60s) and, in 1969, joined forces to create what is undoubtedly a masterpiece of cross-cultural fusion. Silva provides all but one of the set’s six compositions, but Harriott’s contribution, with his darting, arabesque-like sax lines, is an important component in helping to weave disparate musical elements together. Ethereal vocals by Norma Winstone add to the album’s sonic allure, especially on the hauntingly brilliant coda, Jaipur.”

“… Coveted by collectors, this stunning gem of a collaboration represents the last recording by the great alto-saxophonist and freeform jazz pioneer Harriott, who left his native Jamaica for Britain in the 1950s. Like Harriott, guitarist Amancio D’Silva wasn’t British by birth but relocated to London in the ’60s, where he began fusing Indian music with jazz to create a unique sound that seamlessly melded both styles …” 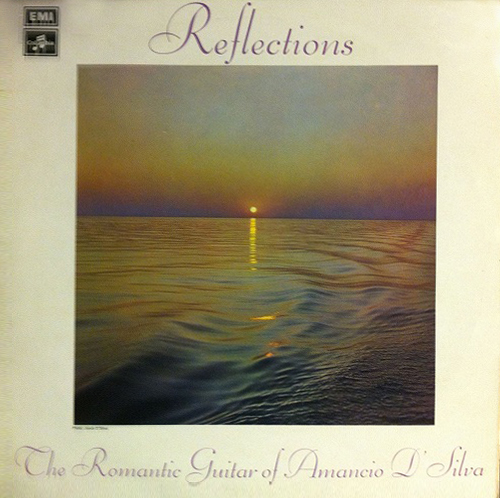 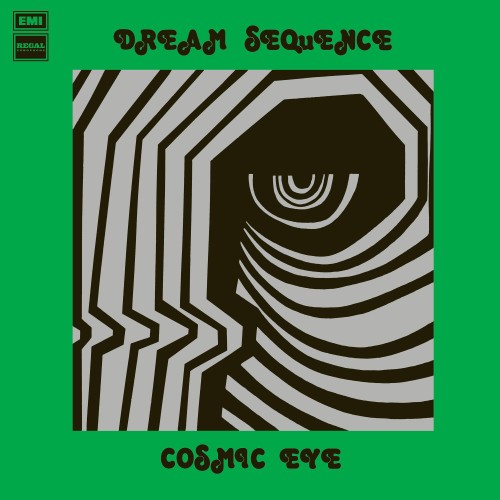 Dream Sequence was conceived by Amancio D’silva with John Mayer of Indo Jazz Fusions, Alan Branscombe, Kashev Sathe and others.

This record, the original release being highly collectable, has been called everything from Trans-Psyche to progressive rock - meets - Indo Jazz (that owing to the line-up perhaps, which includes Indo-Jazz giant John Mayer and at the other end of the spectrum a fairly rock sounding bass and drum section). It kind of plays as a single piece almost, one theme blending into the next. It's ethereal yet striking. Distant chimes meld with tabla breaks and elegant and pure toned guitar. 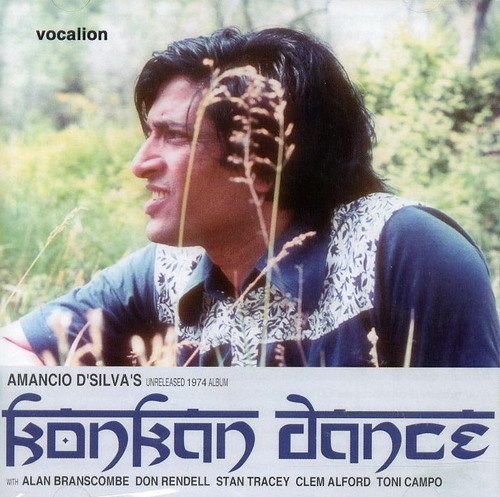 This album was never released in its time, so to speak, which may have had something to do with Denis Preston’s passing. However with the inclusion of the track “A Street in Bombay” on Gilles Peterson’s Impressed Volunme 2, interest in the whole album began mounting during 2005. This lead to a full release in February 2006 by British label Vocalion, with mastering by the renowned Mike Dutton. The album is thus available from leading record stores and online at Amazon Europe-wide, as well as in the U.S. from Dusty Groove and in Japan from HMV.

It’s a chilled set, though not without fire, featuring tabla, often trip-hop-esque kit playing, a canyonous guitar ambience and a psychadelic feel throughout. Not at all a “straight2 Jazz record, but much more Indo themed. With songs for Amancio’s two daughters included, there’s a version of the piece, “What Maria Sees” which debuted on “Reflections”, as well as “Song For Francesca”, which also features on another as yet unreleased recording from ’83, again with cross-over instrumentation. 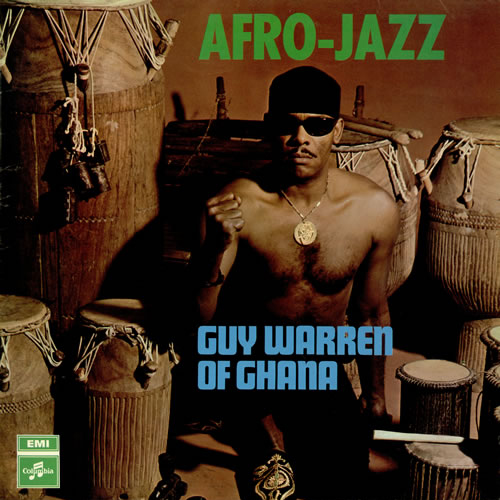 Amancio played guitar on all tracks. 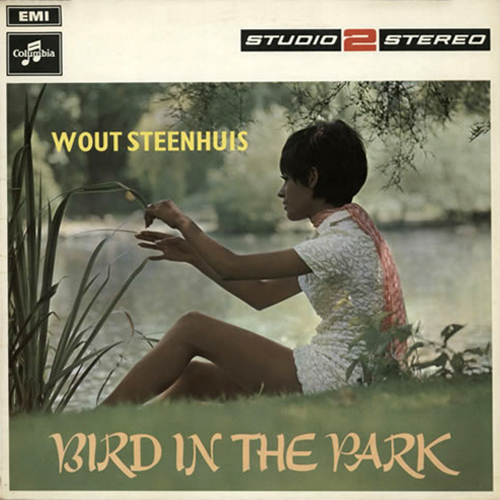 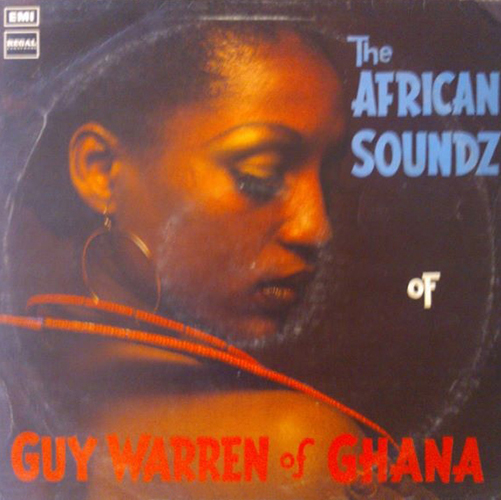 The African Sounds of Guy Warren of Ghana 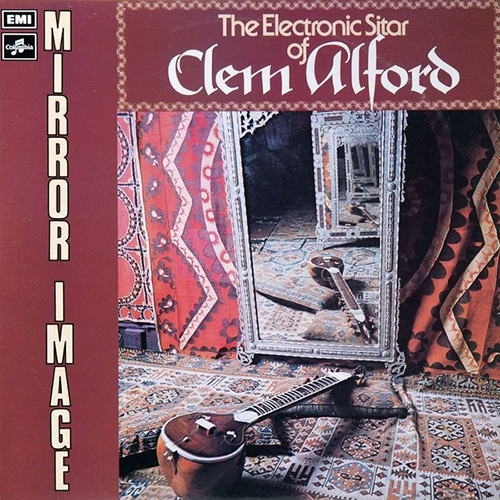 Originally released in 1974 on L.P. (details unknown). An album by the Scottish sitar player. The title track (14 minutes of it) is the only full band track on the record...the others are more traditional, and apart from Amancio, it includes Alan Branscombe on electric piano and vibes and Tony Campo on Electric Bass. It is a seminal progressive rock- meets- Jazz- meets- Inida track...with a different sound from Amancio, here playing overdriven wah-ed out lines and rhythms in interplay with Clem's Sitar...chilled and awesome! Perhaps the best effort in it's field. Hideously underplayed...check it out!

The original Mirror Image has been re-issued on a CD alongside other music by Clem Alford by Magic Carpet Records: MCD 1003 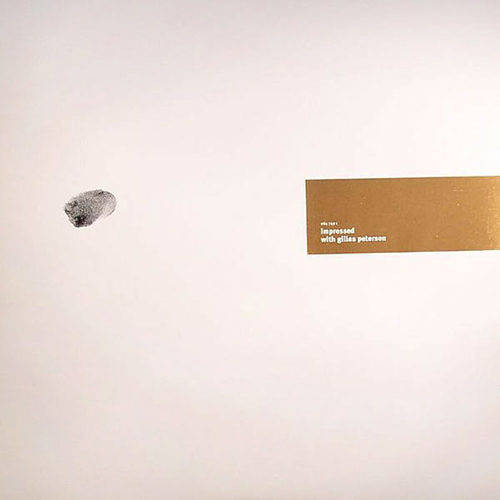 This compilation included the track "Jaipur" from the album Integration.

This compilation included the track "Street in Bombay" from the album Konkan Dance. 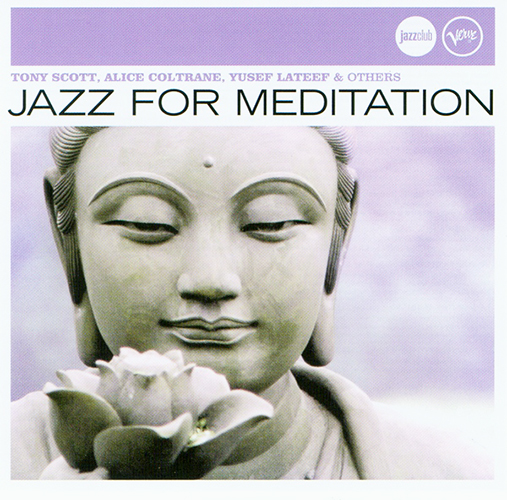 This compilation included the track "Integration" from the album Integration. 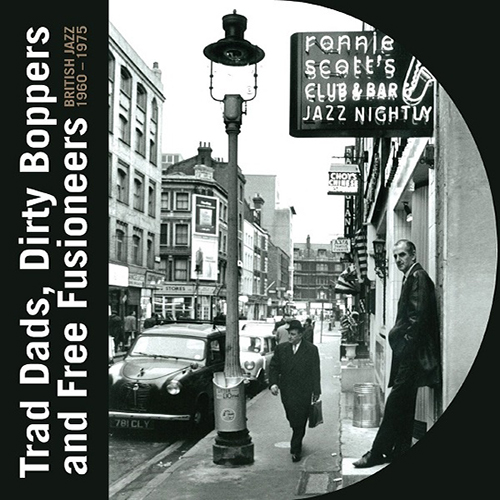 This compilation included the track "Joyce County" from the album Integration. 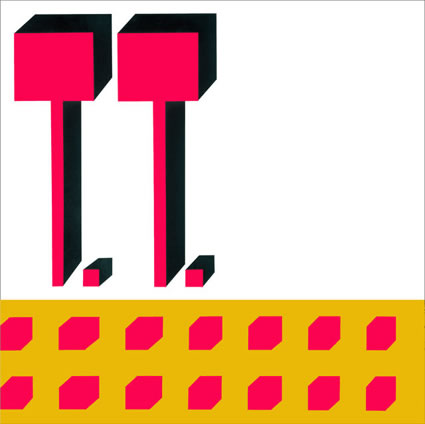 This compilation included the track "Siesta" which samples "Song For Francesca" from the album Konkan Dance. 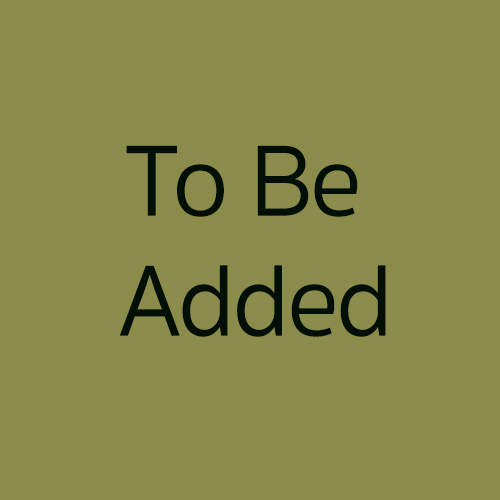 This compilation included the track "What Maria Sees" from the album Konkan Dance.

Bird In The Park

The African Soundz Of Guy Warren Of Ghana